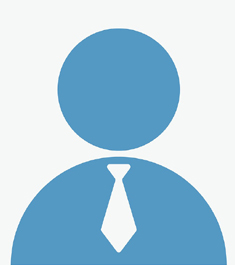 Lyle Harris has geology and accounting degrees. He is a U.S. citizen and a 22-year resident of Fairfax, Virginia. He provides advice and assistance in preparing income and expense statements to organize the Children Immunization Foundation (CIF). He reviews financial records and financial statements prepared for the organization. He believes in promoting immunization and education to poor and needy children. 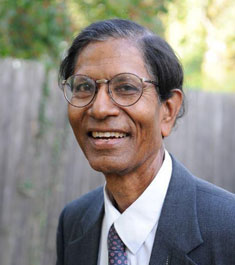 Amiya K. Das has degrees in civil engineering and foundation structure. He is a citizen of the United States and an 18-year resident of Rockville, Maryland. Prior to that, he lived in states of Pennsylvania and Delaware for 18 years and has knowledge about the medical shortfalls in children\'s immunization. He takes active roles in promoting immunization to needy and poor children living in India and wants to protect children from serious diseases by providing them vaccinations. 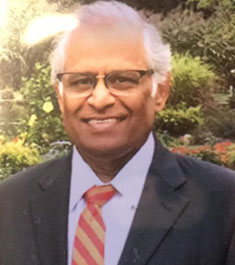 Autar Rampertaap, RG, CPG, PMP has a 29 year career which spans several government agencies, including the US Department of Energy, the US Department of Interior, the US Navy and the private sector. By providing program management support to federal employees and government contractors, he has spearheaded billions of dollars worth of projects, including deepwater oil & gas exploration/production, remediation technology, waste management, decommissioning, and cleanup of radioactive and hazardous waste sites. He wishes to provide much needed aide to the children of his homeland. 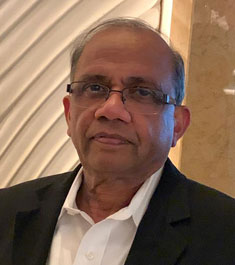 Duli C. Agarwal, PE, has engineering management and mechanical engineering degrees. He is a citizen of the United States and living more than 25years in Maryland. He takes an active role in promoting immunization to needy and poor children living in India. His passion is helping poor children and protecting them from serious diseases by providing them vaccinations. 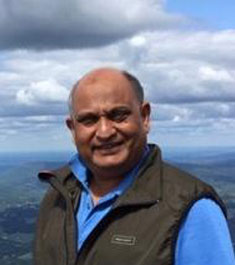 Sunil Gupta, has master degree in mechanical engineering. He is a U.S. citizen and living in Unites States more than 20 years. He takes active roles in promoting immunization to needy and poor children living in India and wants to protect children from serious diseases by providing them vaccinations. He reviews financial records and a financial statement prepared for the organization and advises to make operations of the Children Immunization Foundation (CIF). 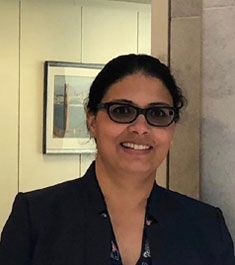 Sabeena Khanna, has a degree in Criminal Justice and Criminology. She is a U.S. citizen and living in the Maryland more than 18 years. Prior to that she lived in India and she had knowledge about medical shortfalls in the children’s immunization program in India. She wants to take an active role in promoting immunization awareness for the poor and needy children through supporting the Children Immunization Foundation (CIF) mission. 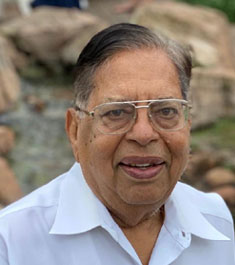 Shiva N. Garg, has degrees in civil engineering and business & public administration. Mr. Garg is living in United States more than 30 years but is very knowledgeable about the medical shortfalls in the children immunization. Mr. Garg has keen interest and takes active roles in promoting immunization and supports bylaws of the Children Immunization Foundation (CIF). 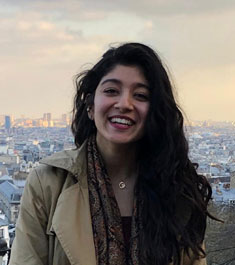 Saumya Khanna is pursuing studies in International Relations. She is very interested in dealing with people in other countries to help with health and development. She has had a lot of experience with volunteer work for the community and with kids. She has attended leadership seminars across the state and worked with peers to discuss the steps that need to be taken in order to build a better society. Saumya has raised money for her own organization to help people with issues such as hunger. She is very interested in the previous work of the Children Immunization Foundation and hopes to contribute to its work in the future. She strongly believes in using the resources of the privileged to help others in need. She also believes that disease prevention is extremely important and much needed, and therefore wants to help contribute to the cause. 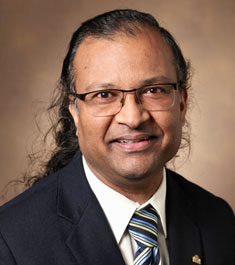 Dr. Anil Shanker received his BS and MS degrees in Zoology with a specialization in cell biology from the University of Delhi, India. In 1999, he earned his PhD from the School of Biotechnology at Banaras Hindu University. He worked as a Senior Research Officer in the Division of AIDS at the National Institute of Communicable Diseases, Delhi, India, and as a European Commission Postdoctoral Fellow at the Center of Immunology in Marseille-Luminy, France. He moved to the USA in 2003 and worked at the National Cancer Institute, NIH, Maryland until 2010, when he joined Meharry Medical College as a faculty with a membership at Vanderbilt-Ingram Cancer Center, Nashville, Tennessee. Dr. Shanker’s research career has been devoted to exploring how the body’s own immune cells can be strengthened and exploited to combat cancer. He is very much appreciative of the commendable work that has been performed by the Children Immunization Foundation. He strongly believes in raising health care awareness in underserved children, and taking measures for preventing diseases in children by boosting their immunity through immunization.

Dr. Krishna K. Banaudha obtained a Ph. D. in Pharmacology, Postgraduate Diploma in Public & Business Administration and Law degree from the University of Lucknow, UP India. Fellow of Medical Research Fellowship of the United State.  Dr. Banaudha used his leadership skills in promoting health care awareness programs in the field of Cancer, infectious diseases like HIV & HCV for the community as well as in his scientific career where he made several contributions in bringing about three new therapeutic drugs to the market. He is Personal Ambassador and Director of Genomic Ayurveda & Web-casting education of St. Laurent Institute. He organizes workshops on Science and Technology at Tirupati University and a member of International advisory Committee of “Network of Indian Universities on Cultural and Biological Diversity”. Dr. Krishna is a Scientific Advisor of Guardian Health System of the India Program on Tuberculosis Diagnostics.  Dr. Banaudha is founder member of the Lucknow Researcher Alumni Association have more than thousand members, which advocates the awareness of scientific development of the medicinal research, specifically immunization. Dr. Banaudha has also working diligently in the advancement of science and Biotechnology in the two largest scientific communities in the world to strive for a common goal, to end human disease and suffering. Give back to Mother India!!! 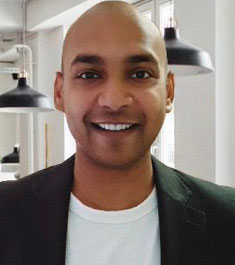 Gopal Agarwal, Advisor in India, has B.A degree from University of Delhi and works as a specialist in Data Workshop Department for Google India Pvt. Limited in India.  He has keen interest in an opportunity to volunteer with the DC Immunization Welfare Center (DCIWC) doing business as Children Immunization Foundation (CIF) in USA. He has witnessed the hard work DCIWC that provides life saving vaccines to the poor children in rural areas and spreading awareness about the deadly diseases among people of rural areas. He has been a part of several DCIWC campaigns before and thus, he is aware of the manner in which DCIWC operates its functions in villages and schools. He sincerely believes that his passion and enthusiasm for charity will drive him to help DCIWC in any way possible.

Naomi C. Kumar has a B.A. in Sociology with a minor in International Development and Conflict Management from the University of Maryland, College Park.  She is 24 years old and currently resides in Germantown, MD.  Although she has never done volunteer work involving immunization, she has nearly 15 years of volunteer experience with organizations including We/Can (DC-Metro Area), Alpha Phi Omega (the largest community service co-ed fraternity of U.S.),  and the Alternative Breaks program.  She is eager to assist the Children Immunization Foundation by improving marketing and visual aids.  She is a part-time artist and would like to incorporate some of her creative skills into this position to boost Children Immunization Foundation’s exposure. 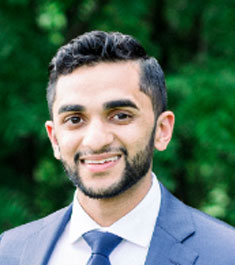 Pankaj Agarwal, Advisor:  Pankaj Agarwal has a Bachelor of Arts in Biological Sciences from University of Maryland, Baltimore County and is currently a Laboratory Technician at PAREXEL International. He is very interested in volunteering and helping those in need with health issues in other countries. He has traveled to Panama, with a group of students during his junior year, where they set up a medical clinic to offer medical services and medical advice to rural villages. He raised money for himself and the group to fund all the medical expenses. He feels strongly about the work done under Children Immunization Foundation and wants to volunteer his time to the organization. Providing immunization to the poor children is a great step to preventing this disease and he wants to be able to help in any way he can.